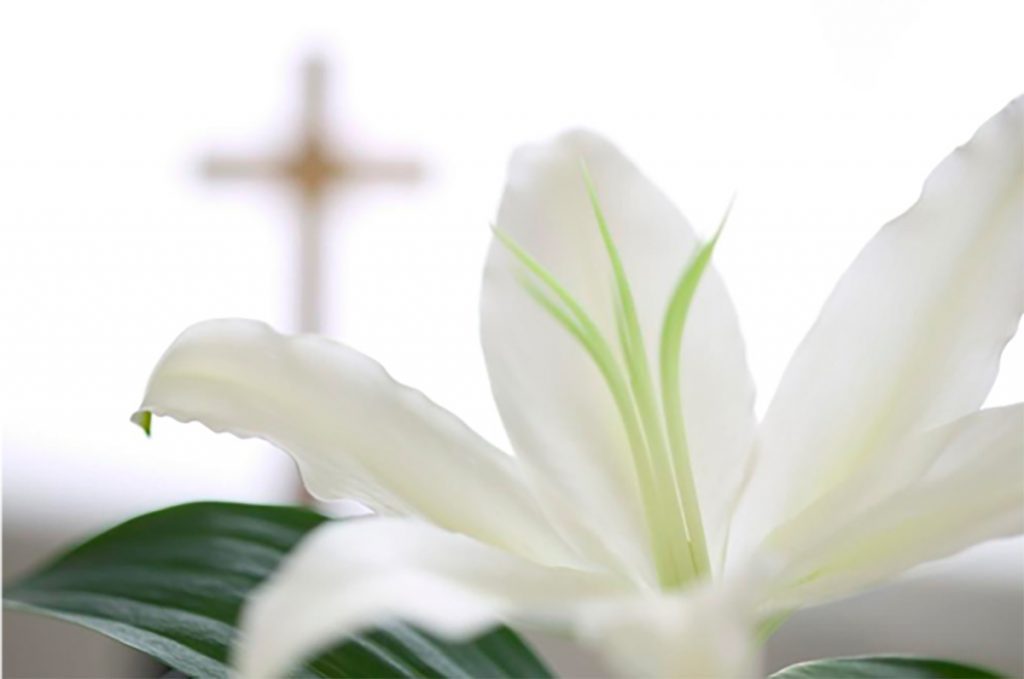 George lived his life by following the teachings of Saint Ignatius of Loyola: “to praise and serve God and by this means to save his soul.” George practiced his Catholic faith each day. His life formed a footprint for all to follow.
George had an innate ability to identify and nurture the potential within so many of those he met. He lived to serve others and, towards the end of his very successful professional career, found a true calling as a mentor. He touched the hearts of hundreds of people and will be forever remembered for his kind and patient presence and exceedingly wise counsel. George was born October 15, 1943 in Waterbury, Connecticut to Thomas Vincent Largay and Catherine Sullivan Largay. He had five siblings and was a twin to his late sister Elizabeth. He is a graduate of The Canterbury School, Georgetown University, and the University Of Chicago Graduate School Of Business.

George had a long and successful career in the automotive industry, working with Ford Motor Company, National Car Rental, ADT Automotive and Manheim Auctions, a subsidiary of Cox Automotive Inc. where he held marketing, communication and executive management positions. Among other accomplishments, George played a leadership role in the creation and development of the annual Used Car Market Report, now in its 25th year of publication, which has become an important resource throughout the automotive industry. For the past six years, George served as a volunteer mentor at MP&F Strategic Communications, where he provided career counseling to dozens of young professionals.

After college and before his business career began, George joined the United States Air Force as a First Lieutenant. During his tour of duty in Viet Nam he was awarded the Bronze Star for meritorious service. He was honorably discharged as a Captain.

George was preceded in death by his parents, four of his siblings, and by his first wife Geraldine ‘Gerry’ Largay. He is survived by his wife, Mary Largay, his daughter, Kerry Maureen (Ryan) Bauchiero, his son, Ryan Daniel (Katie) Largay, and stepdaughter, Erin Therese (Kevin)Moore. He is also survived by four grandchildren, Thomas James Bauchiero, Callie Grace Bauchiero, Juliet Marie Largay and Ian Alexander Moore, and by his sister Cathy McCarthy and many nieces, nephews and cousins.

George lived his life by always thinking of others. He was a professional listener who truly cared about what one thought and needed. He constantly sought opportunities to share his time and talent with so many. His smile and incredibly quick wit will be long remembered and so greatly missed.

‘Twas heaven here with you’….we loved you so.

Explore all of our Events