From our pastor, Father Neil Herlihy 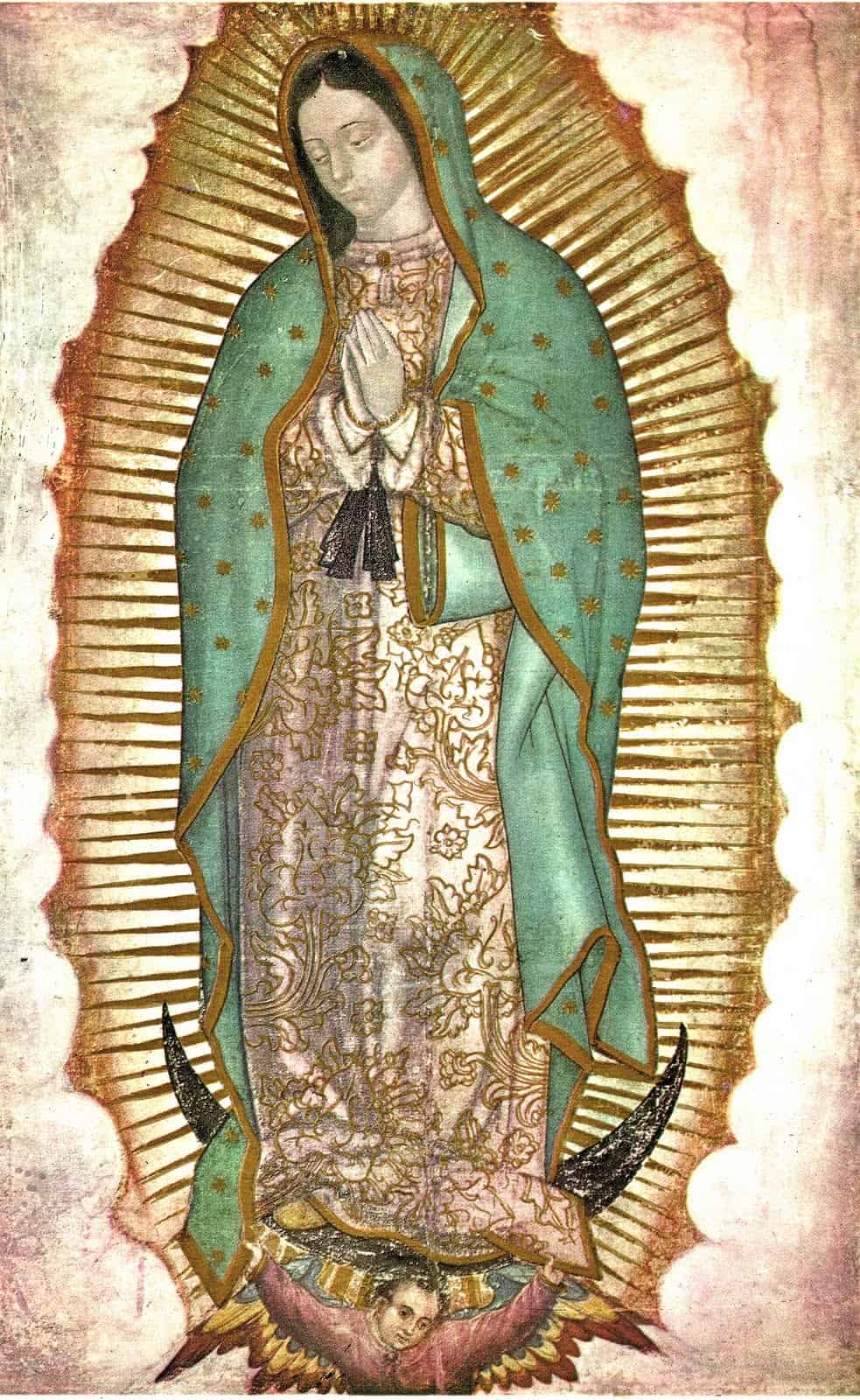 On Saturday December 12th, we celebrated the feast of Our Lady of Guadalupe. She is the patroness of the United States, Mexico and all of the Americas, as well as the protector of the unborn. She is a religious as well as a cultural figure to the people of Mexico. In 1531, she appeared in a vision to a humble peasant farmer named Juan Diego near Mexico City. The appearance of Our Lady of Guadalupe helped generate the conversion of Mexico and Latin America to Catholicism. Her feast is celebrated with great joy and enthusiasm throughout the Americas.

Pope Francis reflected on the feast of Our Lady of Guadalupe and stated, “Like Jesus, Mary is close to all her sons and daughters; as a concerned mother, she accompanies them on their way through life. She shares all the joys and hopes, the sorrows and troubles of God’s People, which is made up of men and women of every race and nation. When the image of the Virgin appeared on the tilma of Juan Diego, it was the prophecy of embrace: Mary’s embrace of all peoples… Mary’s embrace showed what America -North and South – is called to be: a land where different peoples come together; a land prepared to accept human life at every stage, from the mother’s womb to old age; a land which welcomes immigrants, and the poor and marginalized in every age. A land of generosity. That is the message of Our Lady of Guadalupe, and it is also my message, the message of the Church. I ask all the people of the Americas to open wide their arms, like the Virgin, with love and tenderness.”

As we reflect on these words of Pope Francis, we also call to mind another important date during this Advent season. This upcoming Friday, December 18th we will celebrate a memorial Mass for our beloved former pastor, Monsignor Paul Reynolds.

He served as a priest in the Archdiocese of Atlanta for over forty years. Msgr. Reynolds was a man of great insight and wisdom who had a way of putting people at ease. He was pastor of several parishes in the Archdiocese including Saint Brigid, where he served from 2006 until his death in 2010. Please join us on Friday at 7 p.m. as we remember and honor Msgr. Reynolds. As we continue to go forth during this Advent season, as we reflect on the example of Our Lady of Guadalupe, and as we remember Monsignor Reynolds, my hope is that through our prayers and spiritual reflections, through our acts of charity, and through the healing provided by the Sacrament of Reconciliation, our hearts will be made ready to receive Our Lord, Our Savior, Our King of Kings.