This special remembrance will be on Saturday, September 10th, at the 5:00 pm Sunday Vigil Mass, in the sanctuary.

This year, Patriot’s Day marks the 21st anniversary of the terrorist attacks of September 11, 2001.  We as a nation recalled the tragic deaths and injuries that occurred at the World Trade Center, the Pentagon, and on the fields of Somerset, Pennsylvania.  We also honor the selflessness of the men and women in uniform who gave their lives or who were injured that day in the line of duty.  We remembered not only the tragic events on that day, we were also reminded of the dangers that continue to confront us in an unstable world.

They are true heroes and heroines.

As reported in the publication, the National Catholic Register, as previously noted, recalling the events of that day, Cardinal Timothy Dolan, Archbishop of New York, stated, “We reverently recall all those who were most directly affected by this tragedy – those who died, were injured or lost loved ones.  In a special way, we recall the selfless first responders – firefighters, police, chaplains, emergency workers, and other brave persons – who risked, and many times lost, their lives in their courageous efforts to save others.”

As Catholics, we are challenged to respond in faith to the pressing concerns of our brothers and sisters in need and to remember in a special way all those who suffered in some way on that fateful day of September 11, 2001.

We continue to pray for our men and women in uniform who defend our freedoms.  We also pray for their families and the military chaplains who assist them. 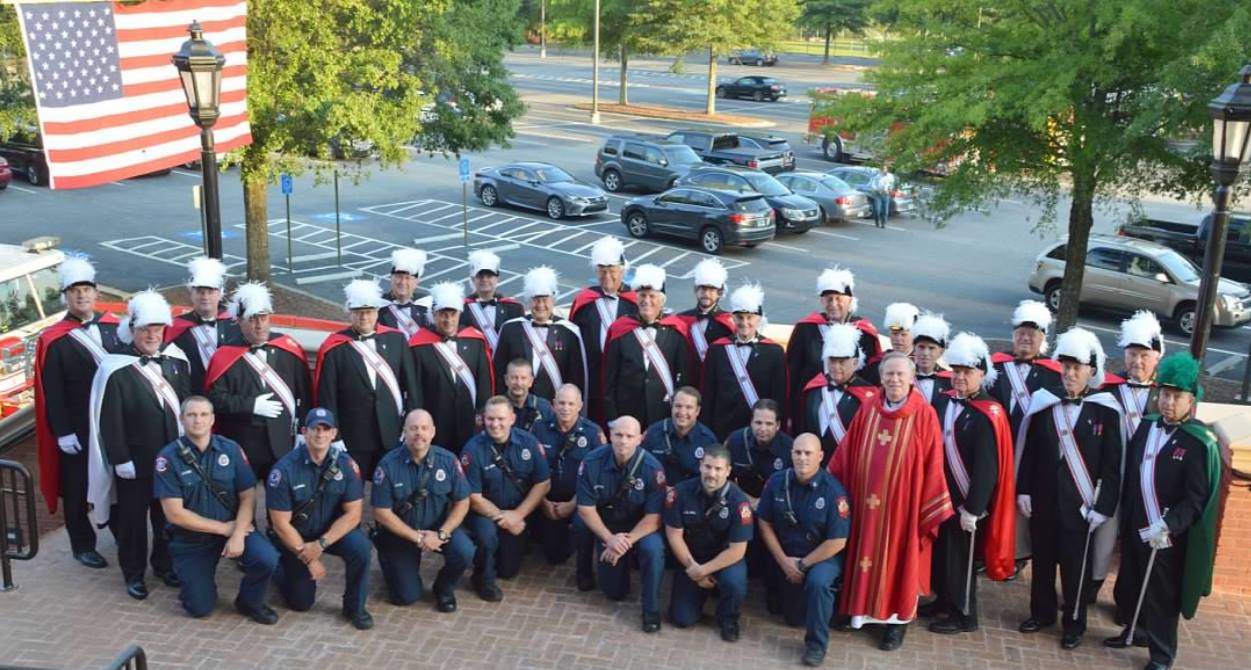 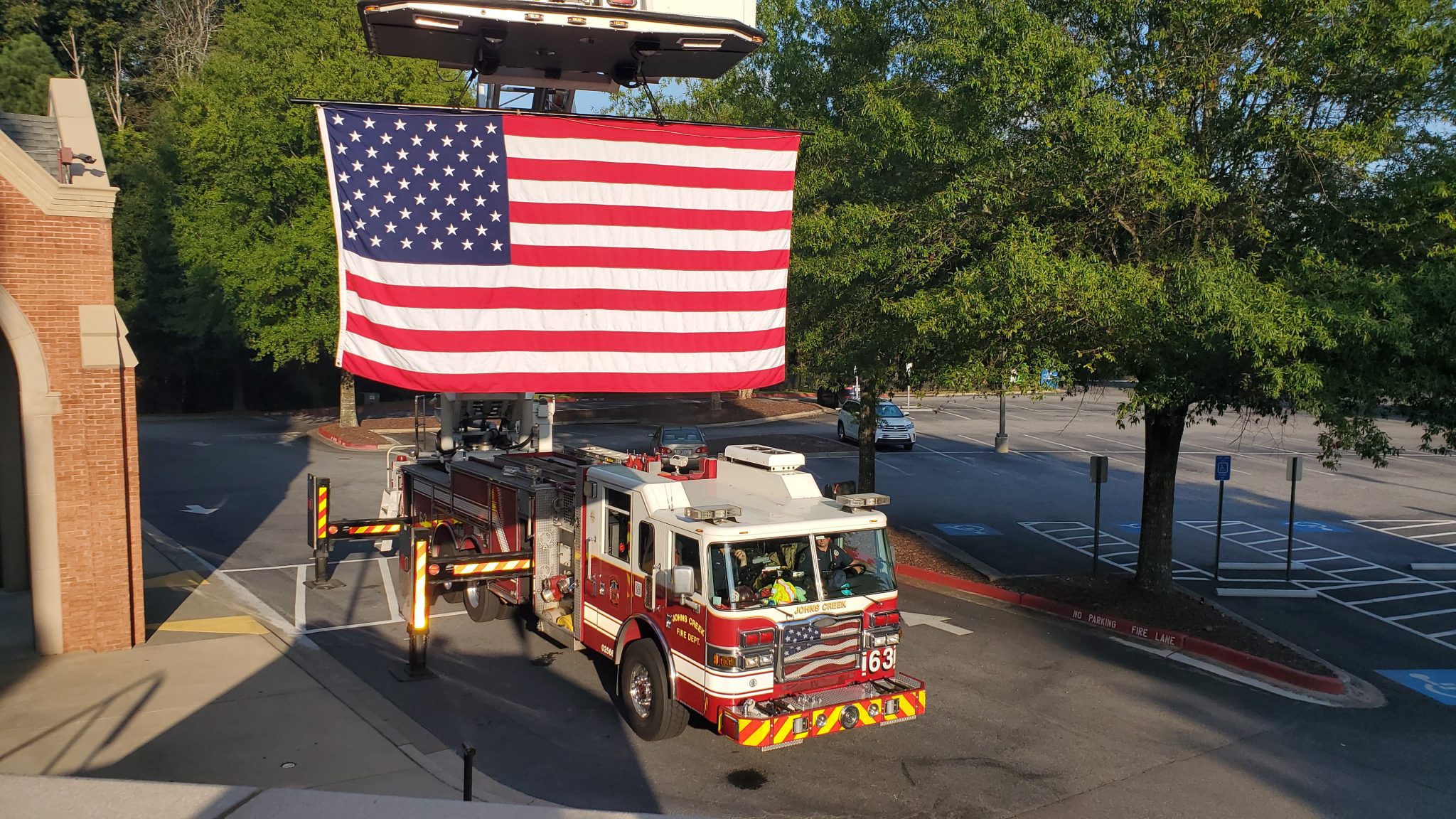