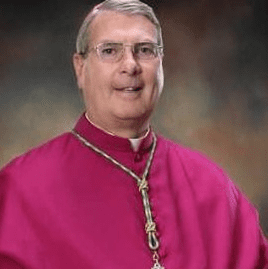 The Catholic community has the right to expect the priests of the Archdiocese, those entrusted with handing on the faith, to be clear and unequivocal on the Church’s teaching concerning respect and protection for life from the first moment of conception to natural death. This teaching is of the highest priority for the Church.

Individuals who minister or serve in the archdiocese, as well as parishes and organizations directly related to the archdiocese, may not endorse or oppose candidates for election or political parties.

With regard to statements of the clergy and religious and laity who minister or serve in the archdiocese, following the guidance of the United States Conference of Catholic: Bishops, as representatives of the archdiocese, may not endorse or oppose candidates for election or political parties. This directive also applies to parishes and organizations directly connected to the archdiocese. 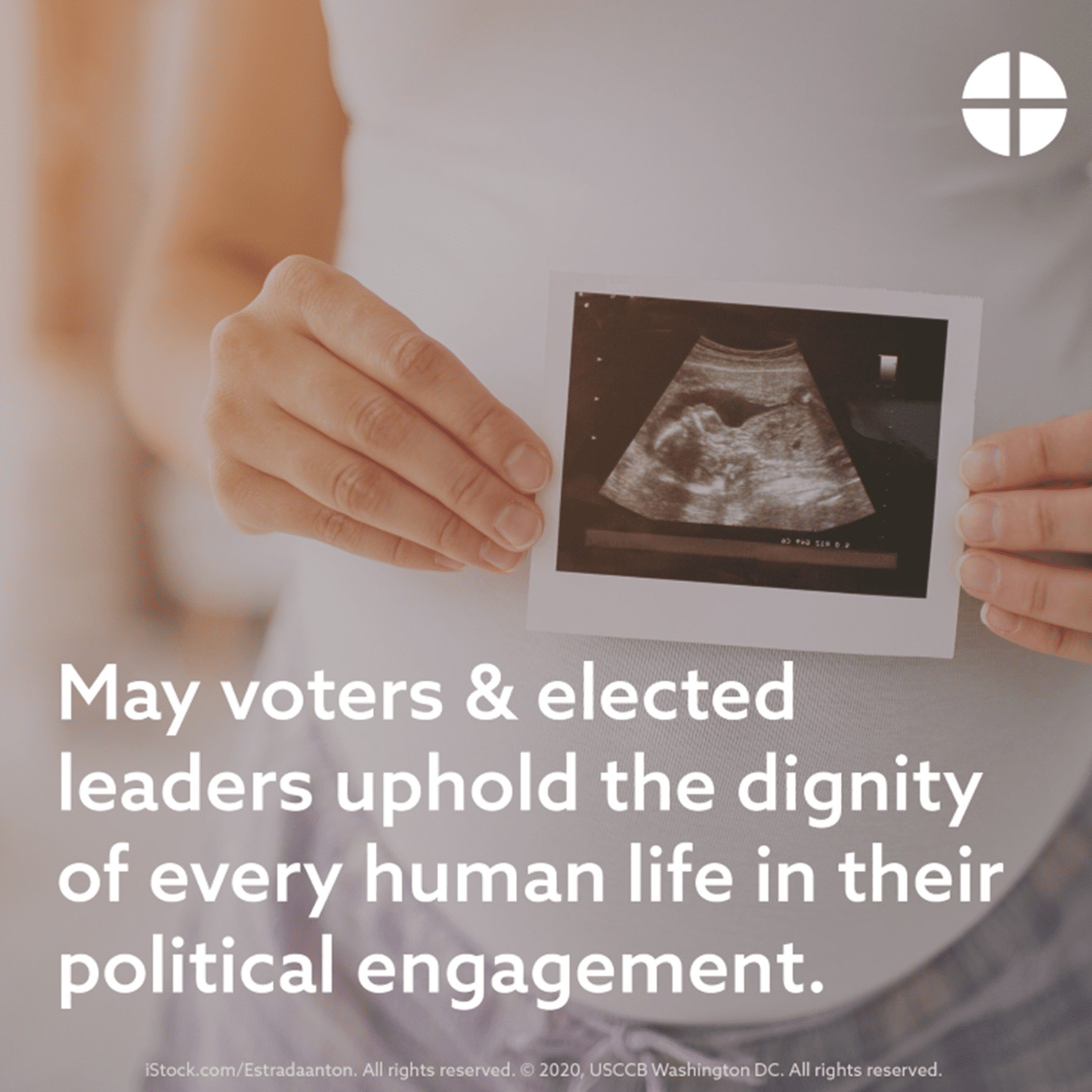 The teaching role of the Catholic Church brings religious and moral principles to the life of our society, our state, and our nation.

Our advocacy addresses the protection of human life at all stages and in all circumstances, including issues of social and economic equality, the pervasive influence of systemic racism and welcoming immigrants and refugees.

Catholics are urged to play an active role in our public life and to ·fulfill the basic obligations of a democracy, to vote. We are called to bring the light of faith and reason to our civic responsibilities as we strive to build a civilization of love.